Sorry, your browser does not support JavaScript!
Skip to content 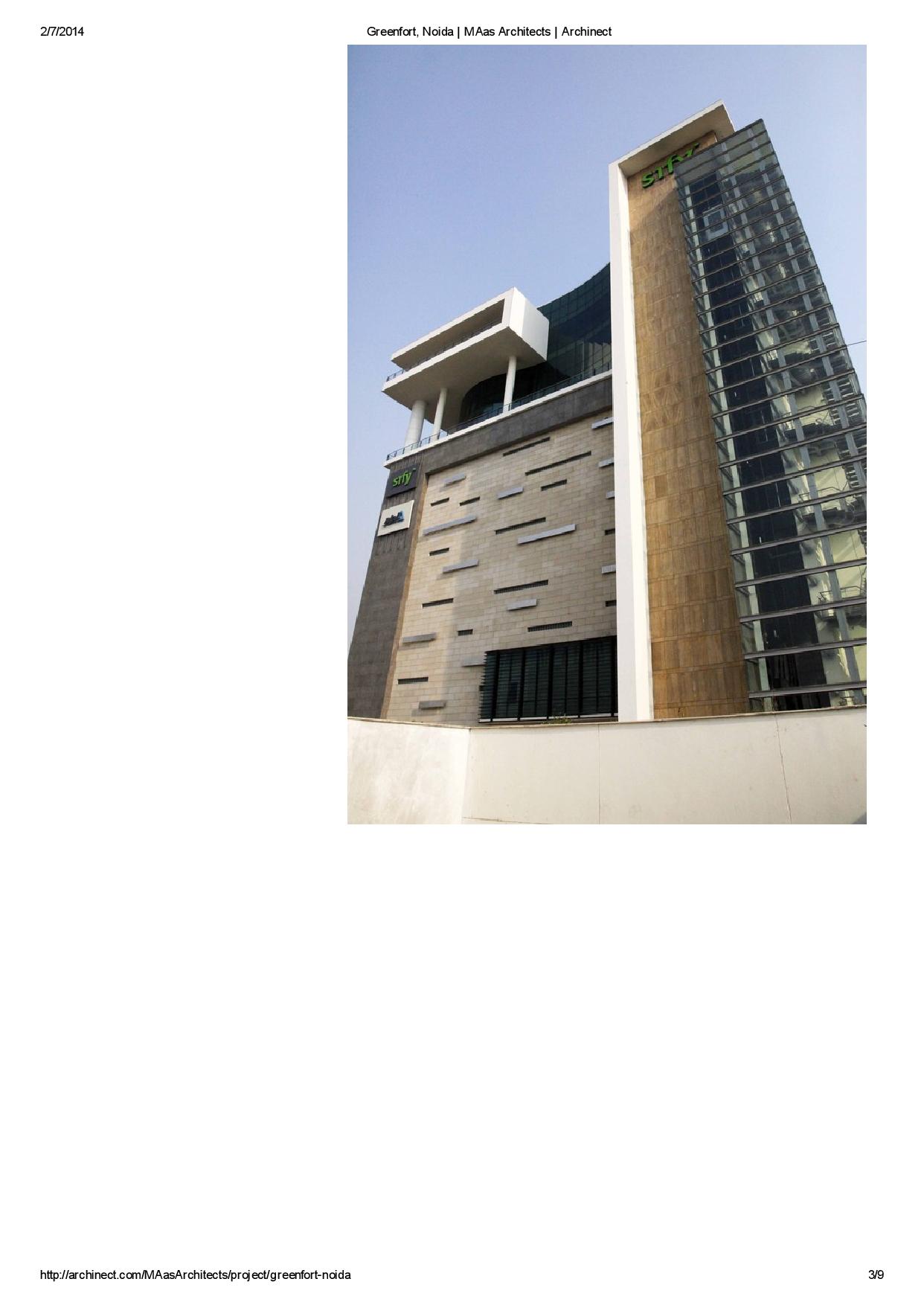 Architecture firms are joining other industries that have made gains in productivity, worker morale, and financial health with help from Lean management practices.

A cultural shift was underway at Dyer Brown Architects, but not everybody was on board. It was 2015, and the 45-year-old Boston-based firm was in the midst of rebranding after several years of growth. A new generation of leadership was being installed and a number of younger staff had been hired, doubling the firm to 40 employees. Concerns about how to manage an influx of new business while valuing existing clients were brewing alongside the inevitable growing pains that accompany new leadership and hires. Firm leadership could sense percolating discontent, but staff members were wary of voicing doubts on the record. “There were many off-the-radar conversations,” says senior architect Karen Bala, AIA.

Feel free to put your thoughts in the comment section